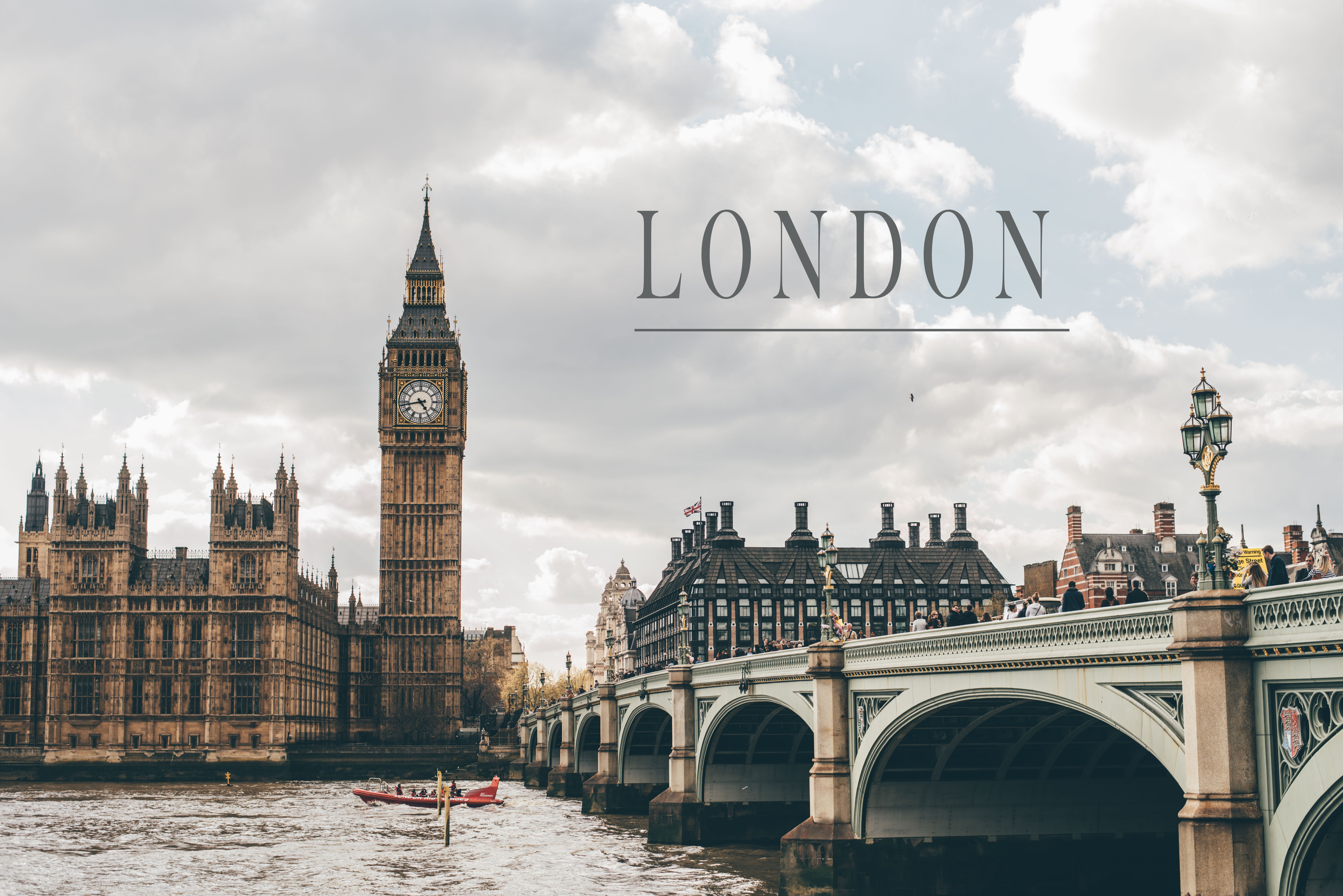 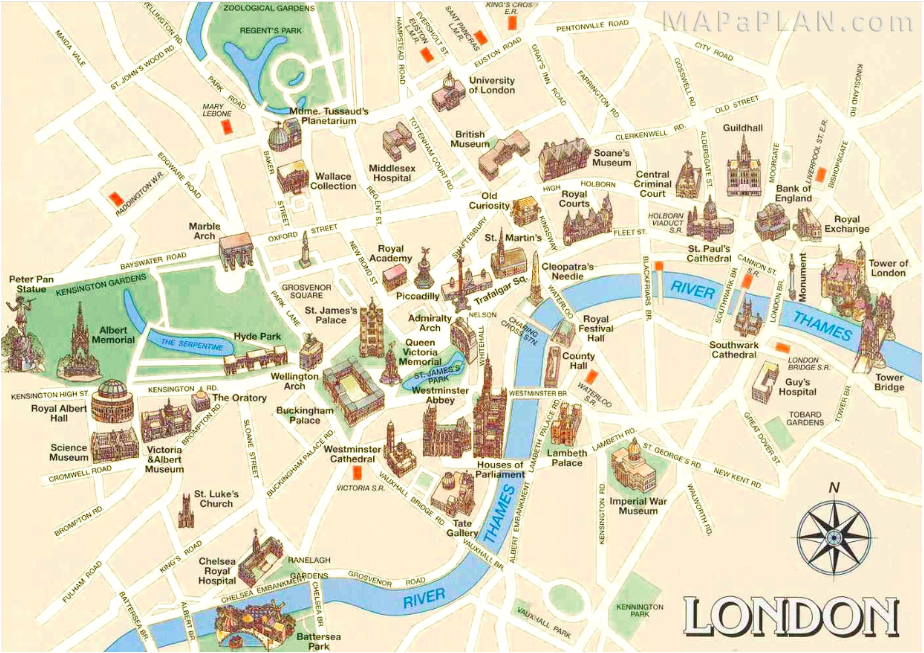 From the Tower of London, Big Ben and Westminster Abbey, many of London’s icons are the most recognizable in the world. The English capital is also one of the world’s most visited cities and attracts millions of people around the year. Visitors are drawn to London’s rich history, fine foods and unbeatable cultural life. The diversity of London is also a drawcard, and over 300 languages are spoken in this cosmopolitan city, where the multiculturalism can be felt through the food, fashion and music.
One of the finest and oldest museums anywhere is the British Museum, which boasts world class exhibitions such as Egyptian mummies, the Rosetta Stone and the Parthenon Sculptures. On par with the standard and frequency of visitors is Westminster Abbey, an Early English Gothic architectural wonder and interment place of no less than 17 monarchs. St Paul’s Cathedral, rebuilt after the Great Fire of London on a spot that has been a Christian place of worship for over 14 centuries, has the world’s second largest cathedral dome and the famous Whispering Gallery. Memorials to 300 of the most famous British people in history lie in the cathedral’s crypt. Other key places to visit in London include the Natural History Museum, the famous Tower of London, the modern and contemporary art gallery, the Tate and Shakespeare’s Globe which is not only a theater dedicated to the Bard’s works, but also home to a fascinating exhibition. London’s culinary importance should be mentioned, with Michelin star restaurants rubbing shoulders with authentic eateries specializing in cuisines from around the world. Markets, the Thames River, royalty, abandoned stations, green parks, shopping meccas, lost rivers, art hubs and urban jungles all weave the magic that is London today.

Things to see in London

Make your own way to the London Eye near the Thames River, and gaze up at the massive wheel. Standing 443 feet (135 meters) high, this London icon opened in 2000 and has hosted more than 3.5 million people a year — a daily average of 10,000.

Move on to the Tower of London, the 11th-century fortress that looms over the Thames River. Spend some free time in the area exploring or having lunch, then meet back up with your group for a tour of the forbidding UNESCO World Heritage Site. Stroll around history-steeped sites such as Traitor’s Gate, inspect the gruesome torture exhibits at the Wakefield Tower, and check out the Crown Jewels – the magnificent symbols of royal power that are still used by Her Majesty Queen Elizabeth II.

Greet your courteous guide at a central London location and stroll through the verdant splendor of St. James’ Park to Buckingham Palace, the majestic official residence of Her Majesty the Queen. Stop at a prime position before the gates to behold the impressive Changing of the Guards Ceremony, a colorful and traditional performance that combines vibrantly dressed soldiers with rhythmic drum beats.  See immaculately groomed horses and the beautifully dressed Household Cavalry canter across Horse Guards Parade, and then prepare to enter one of Britain’s most iconic cultural institutions. Listen to illuminating commentary from your guide as you stroll to the entrance of the regal residence, only open for two months of the year.

Walk along the same aisle that Prince William and Kate Middleton took their first steps on as a married couple, and get up close to the Coronation Chair, where the British Royals have been crowned for hundreds of years. Stroll through the cloisters and see College Garden, thought to be the oldest garden in England, along with the graves of Dickens, Hardy and other famous writers. After touring the abbey, make the short stroll to the Houses of Parliament, which sits resplendent along the banks of the Thames River. Marvel at the golden spires and statues that stud the building’s grandiose facade, and learn about the much-snapped Elizabeth Tower, which houses the Big Ben bell. Then, if you choose this option, you will continue inside and enjoy a roughly 1.5-hour tour. Take in highlights such as Westminster Hall, Queen’s Robing Room, the Royal Gallery and Lords Chamber, and gain a fascinating insight into Britain’s modern-day politics.

Tower Bridge was built 120 years ago to ease road traffic while maintain river access to the busy Pool of London docks. Built with giant moveable roadways that lift up for passing ships, it is to this day considered an engineering marvel and beyond being one of London’s favourite icons, it is arguably one of the most famous and instantly recognisable structures in the entire world. Since 1982, Tower Bridge Exhibition has told the history of the bridge and why it came into existence through fascinating exhibition content. Visitors can also experience the exciting new glass floor and spectacular panoramic views from the high level walkways as well as the Victorian Engine Rooms, which house the beautiful steam engines that once powered the bridge lifts.

Kensington Palace, past and present home to members of the Royal Family for more than 300 years. Explore the extravagant space that has figured in many royal dramas through the ages. Wander through the King’s and Queen’s State Apartments, where you’ll see rare works from the Royal Collection. Then head outside and walk through the exquisite Kensington Palace Gardens.

For most visitors, the star attraction is the view from The Shard’s open-air Skydeck, which affords a spectacular vista of London landmarks such as the Tower of London, Big Ben, the London Bridge, Buckingham Palace, and even (on a clear day) the distant Windsor Castle. Visitors can opt for a day or evening visit, splurge to add Champagne, or combine skip-the-line entrance with a ride on the London Eye, a sightseeing cruise along the River Thames, or a walking tour of Central London.

The Shard is located in Southwark in central London, a short stroll from the London Bridge and Borough Market. The closest tube station is London Bridge, served by the Jubilee and Northern lines.

How to Save Money and Time

There is more and more to visit in London. The easy and cheaper way to visit most of the important places is to buy the London Pass.

Key benefits of the London Pass:

Plus, you can use the London Pass to get free entry to over 80 other attractions, museums, and tours in the city, including an unlimited London transit card to cover all your transportation needs. I used the London metro everyday during my trip and found it easy to get around to all the different neighborhoods.

If you need the map on PDF Click Here

If you want more informations about the Underground in London, fares costs, schedule and more, go to the website. Click here 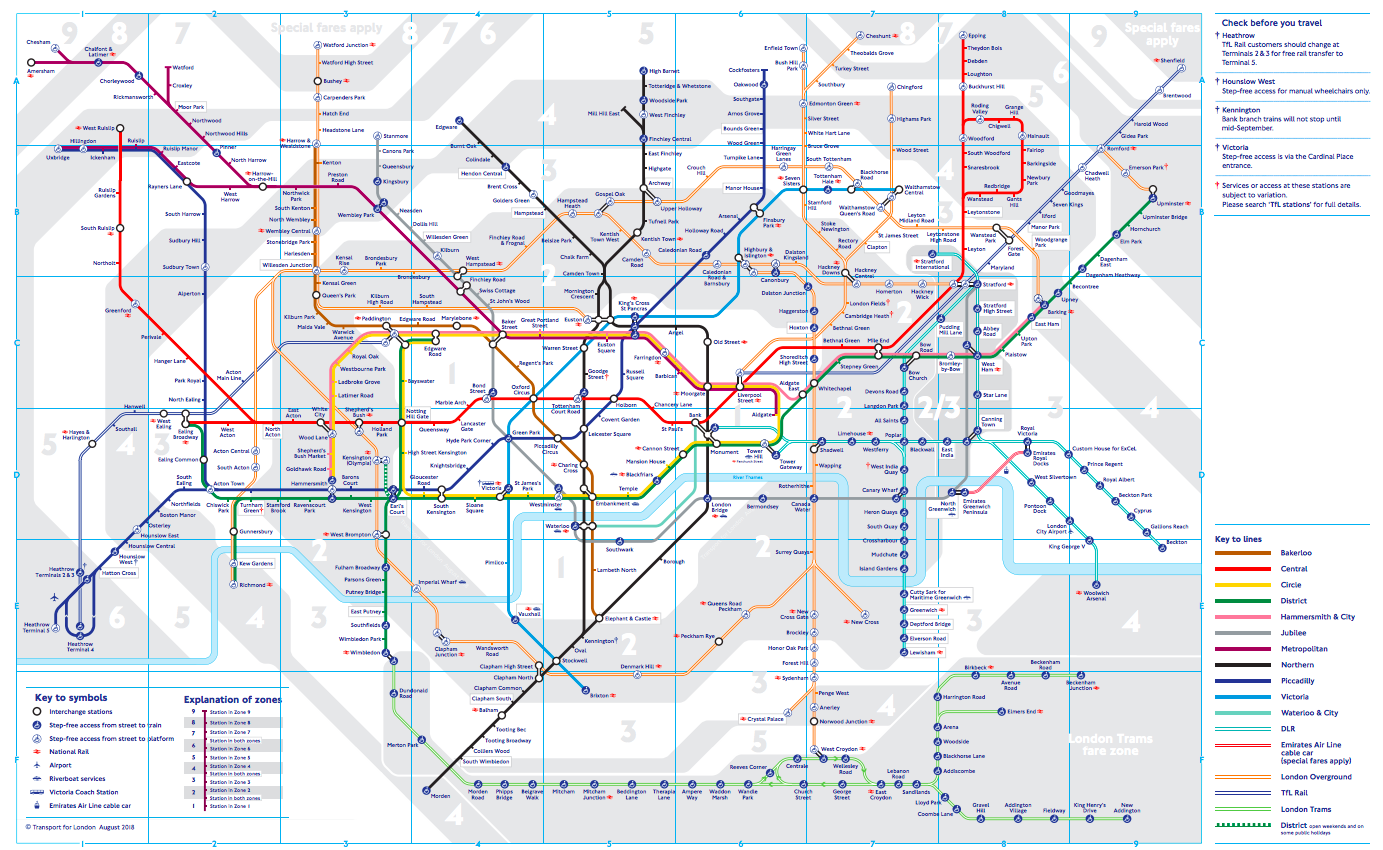 Download this App TUBE MAP (it’s free) on your Smartphone from AppleStore or Android, it’s really helpful for use the subway and the trains from the airports. There is also the TUBE MAP PRO but is not free, the free version is perfect. 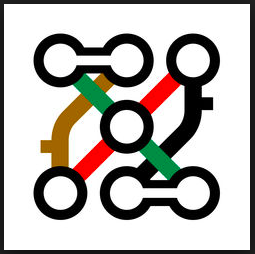 If you want to save money and use the Busses (Busses are cheaper than subway), this app BUS LONDON (it’s free) it’s really helpful for use all the busses in the city subway. 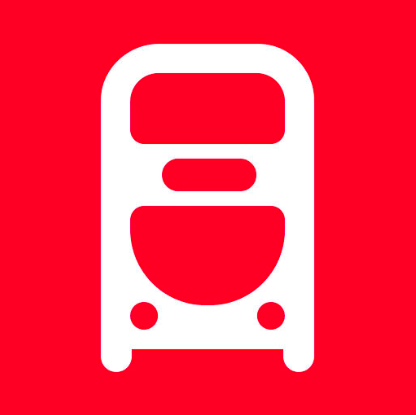