Ask an Italian where in the world they would most like to live, and the odds are that they will say “right here”. Indeed, most people – not just Italians – have raved about Italy since tourism began, and to be honest the country really does have it all: one of the most diverse and beautiful landscapes in Europe; the world’s greatest hoard of art treasures (many on display in fittingly spectacular cities and buildings); a climate that is on the whole benign; and, most important of all for many, a delicious and authentic national cuisine.

The country is not perfect – its historic cities have often been marred by development, and beyond the showpiece sights the infrastructure is visibly straining – but for its places to visit, many of the old clichés still ring true; once you’ve visited, you may never want to travel anywhere else. There is also the country’s enormous cultural legacy: Tuscany alone has more classified historical monuments than any country in the world; there are considerable remnants of the Roman Empire all over the country, notably in Rome itself; and every region retains its own relics of an artistic tradition generally acknowledged to be among the world’s richest. Yet if all you want to do is chill out, there’s no reason to be put off. There are any number of places to just lie on a beach, from the resorts filled with regimented rows of sunbeds and umbrellas favoured by the Italians themselves, to secluded and less developed spots. And if you’re looking for an active holiday, there’s no better place: mountains run the country’s length – from the Alps and Dolomites in the north right along the Apennines, which form the spine of the peninsula; skiing and other winter sports are practised avidly; and wildlife of all sorts thrives in the country’s national parks.

Places To Explore While In Italy

Venice may conjure up images of romantic gondola rides down the Grand Canal, but this European city isn’t only for swooning lovebirds. With an abundance of theaters, churches, historical sights and eateries, this city on Italy’s northeastern coast will enchant all types of travelers. 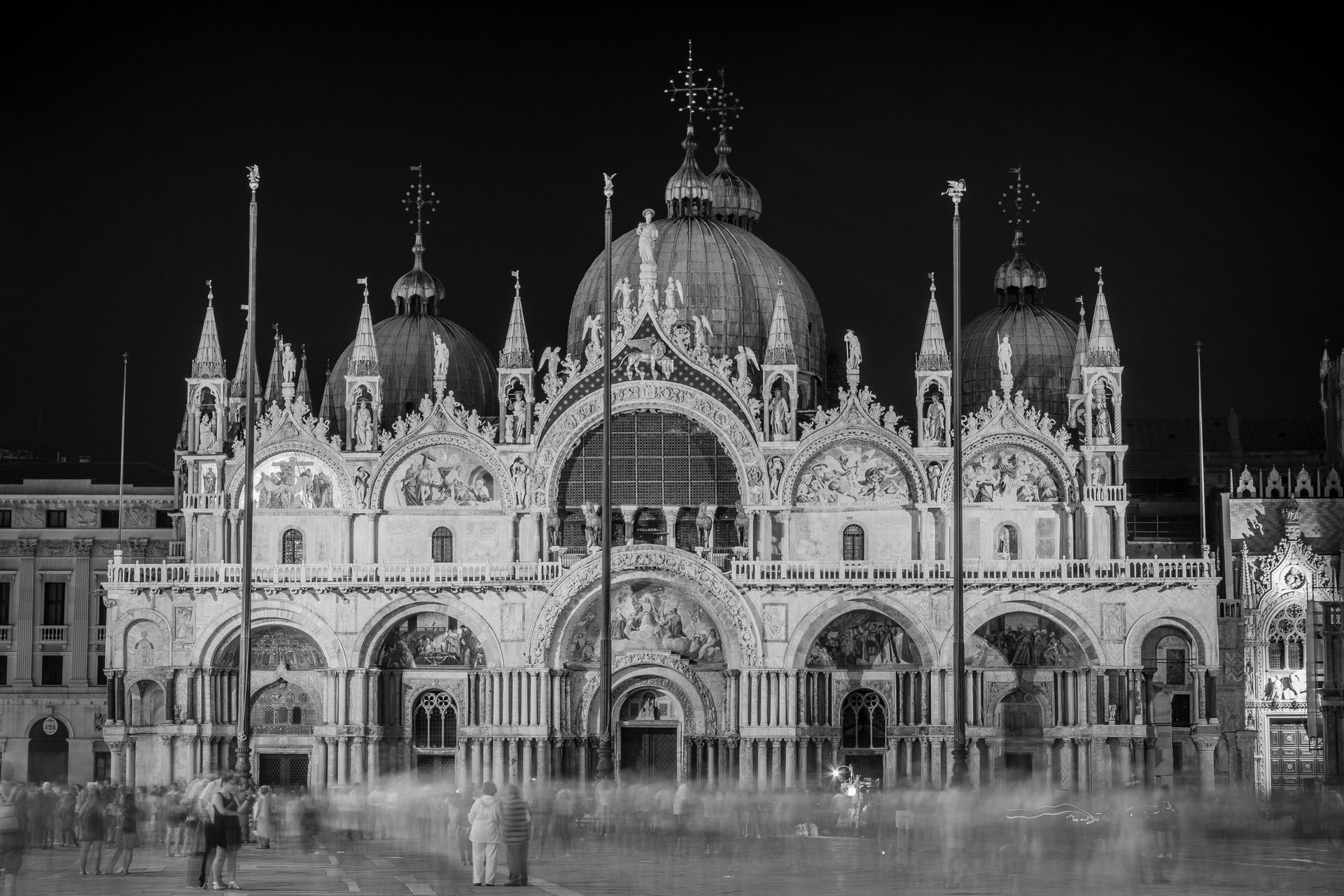 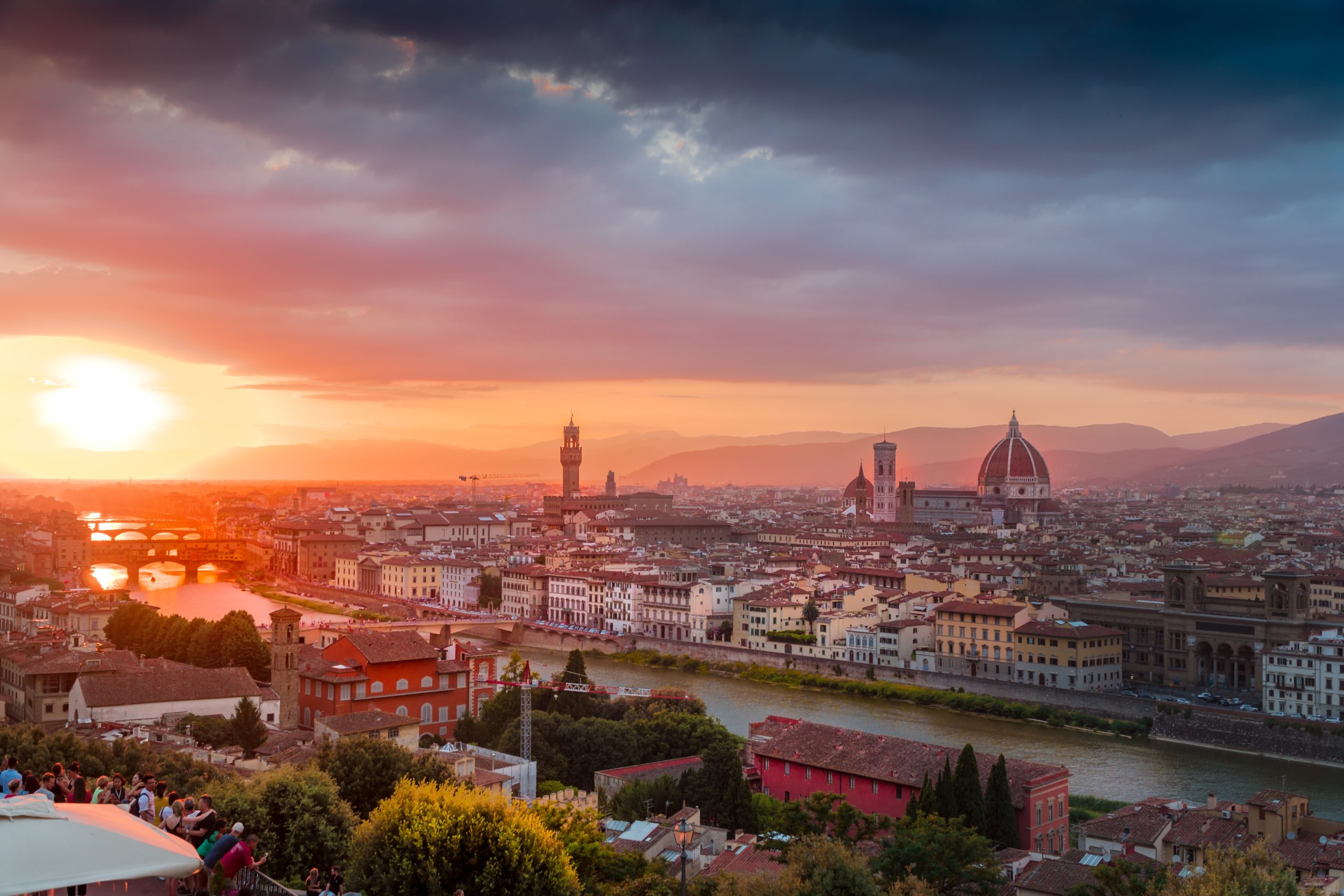 Since the early nineteenth century FLORENCE has been celebrated by many as the most beautiful city in Italy. Stendhal staggered around its streets in a perpetual stupor of delight; the Brownings sighed over its charms; and E.M. Forster’s Room with a View portrayed it as the great southern antidote to the sterility of Anglo-Saxon life. The pinnacle of Brunelleschi’s stupendous cathedral dome dominates the cityscape, and the close-up view is even more breathtaking, with the multicoloured Duomo rising beside the marble-clad Baptistry.

Wander from here down towards the River Arno and the attraction still holds: beyond the broad Piazza della Signoria – site of the towering Palazzo Vecchio – the river is spanned by the medieval, shop-lined Ponte Vecchio, with the gorgeous church of San Miniato al Monte glistening on the hill behind it.

Words alone cannot do justice to Rome. Those who haven’t been should do so as a matter of priority, while those who have will need little or no persuading to return. Inject some culture into your Rome holiday by exploring its incredible architecture, bustling food markets and piazzas, and its myriad historical sites. 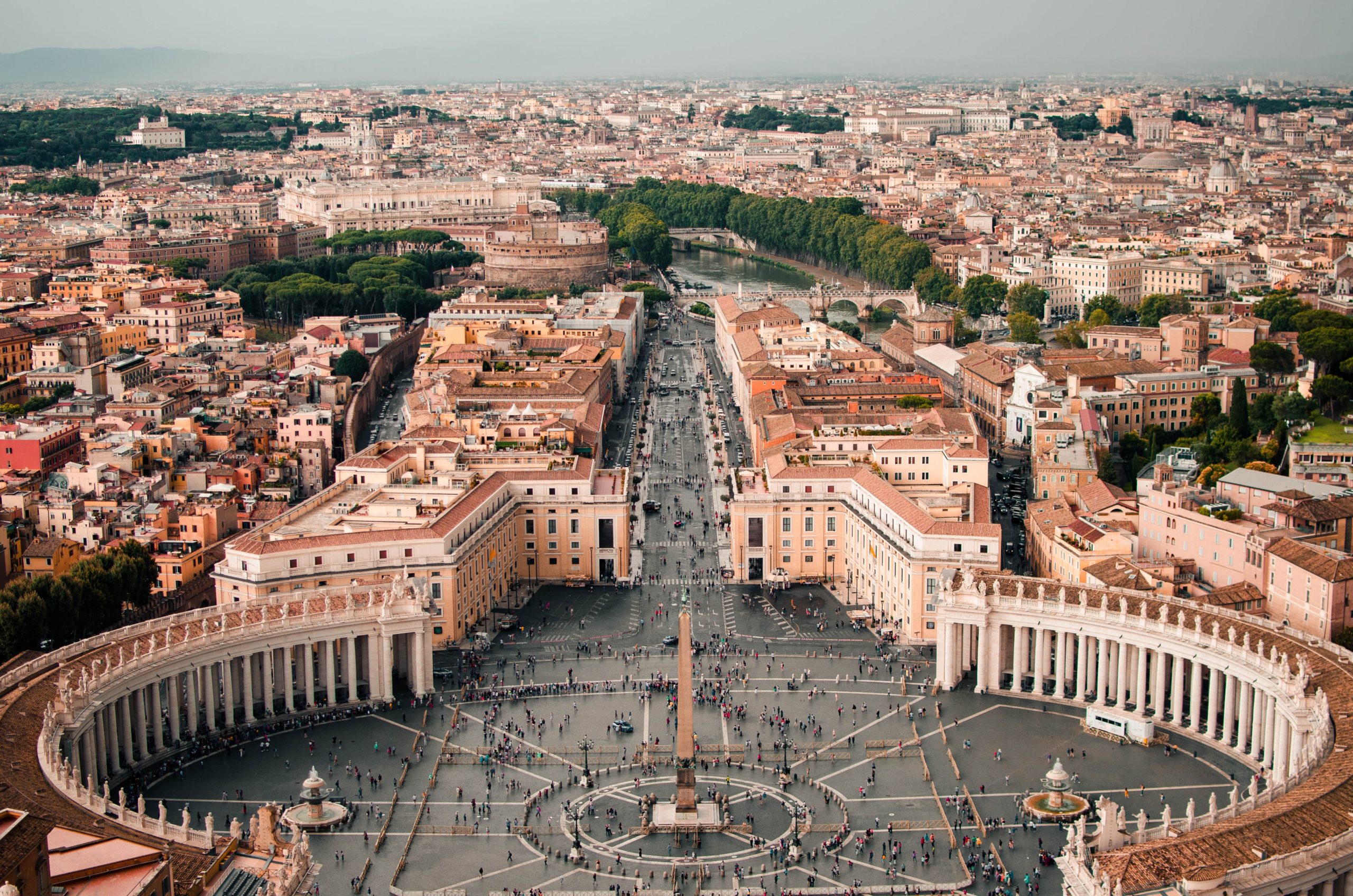 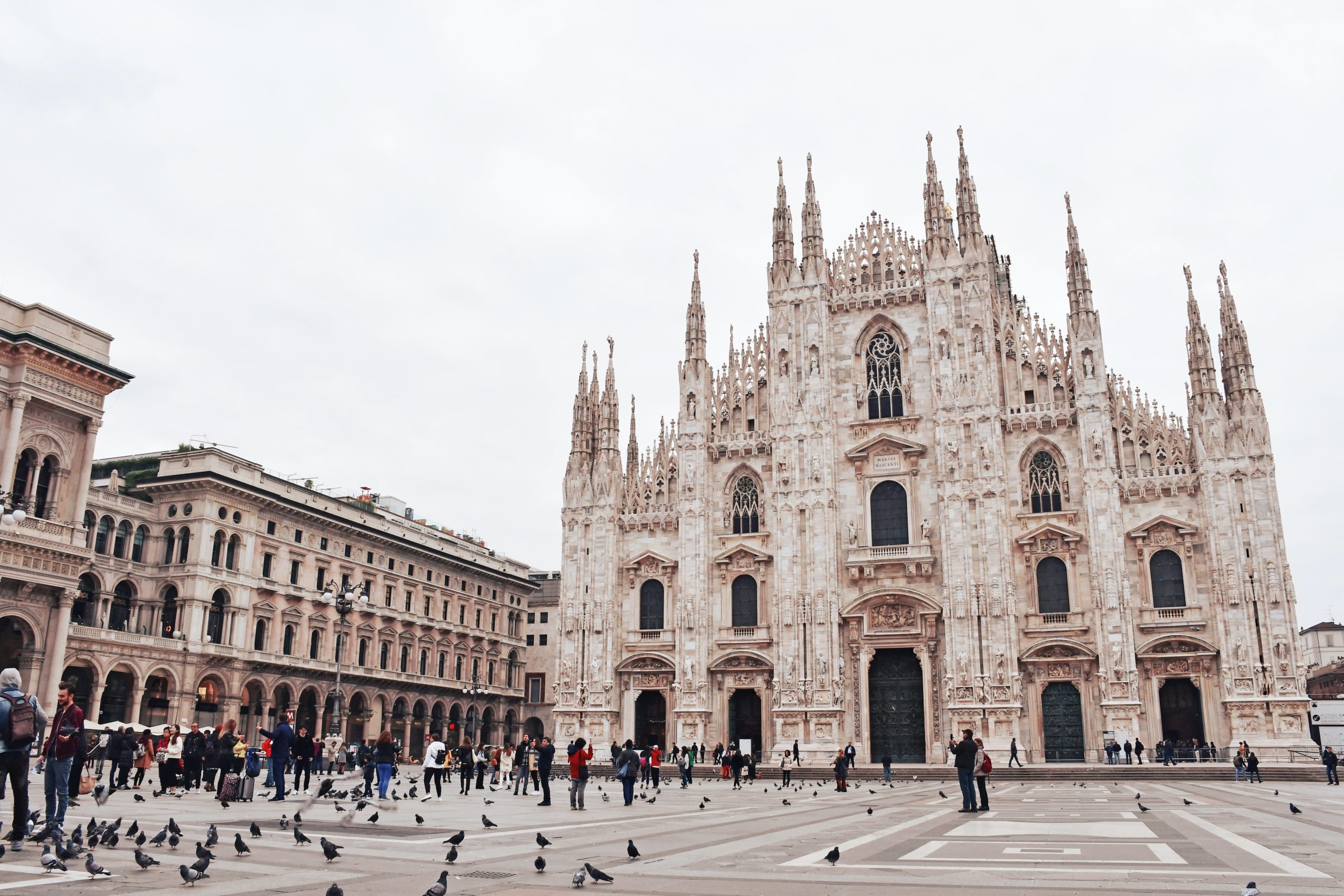 Whether you’re into fashion or history, there’s something for everyone in our list of the best things to do in Milan

Italy has more UNESCO World Heritage sites than any other country on the planet, the food is mouth wateringly good, and the landscapes are varied and beautiful, making it as near perfect a destination as you get. This eight day itinerary is the ideal antipasto to a lifetime of love for Italy; with a taste of its coastal glamour, island life Italian-style, and a side of city life you’ll be left wanting more and more. 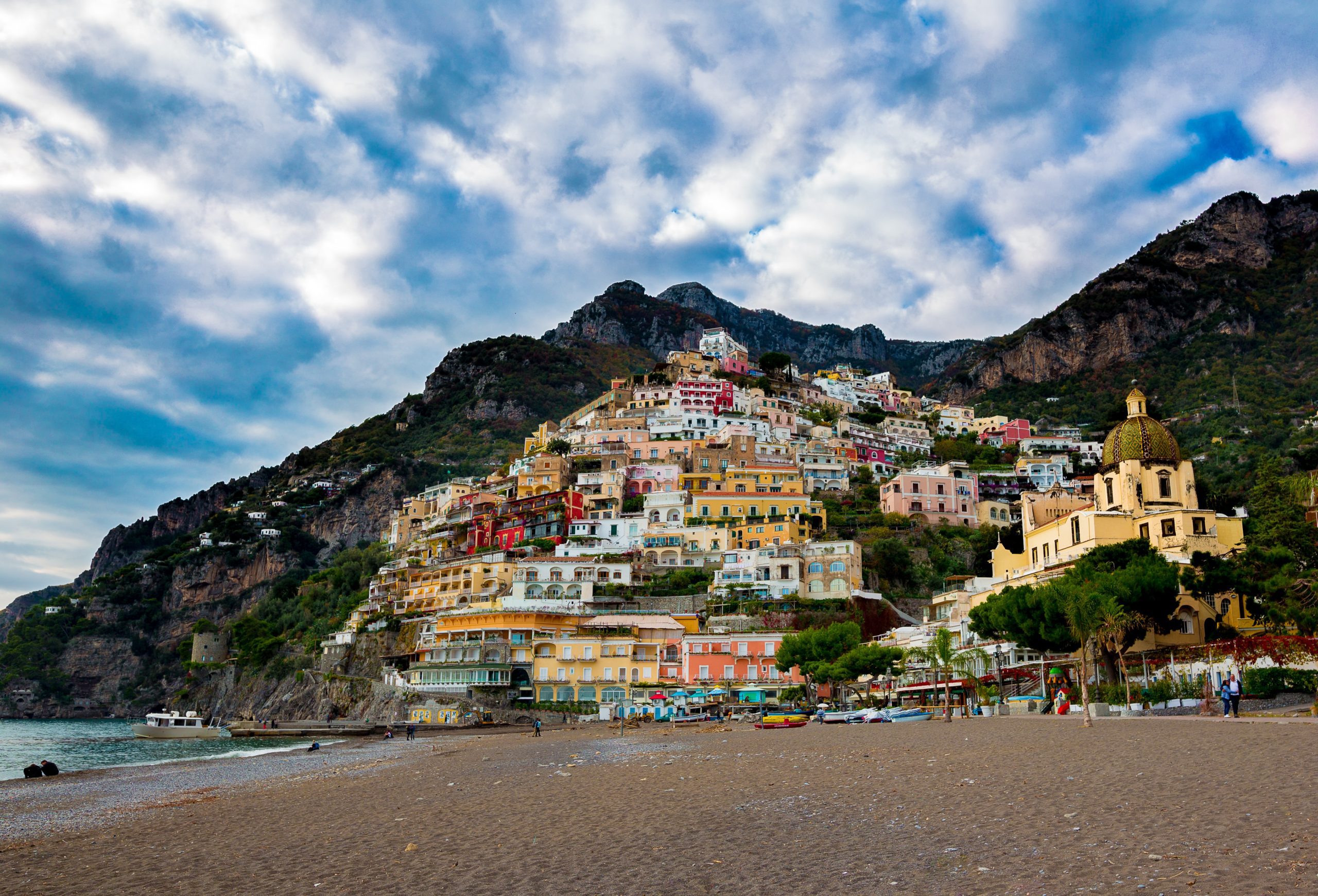 How Much Does It Costs To Visit Italy ?

So you want to go to Italy but are worried it’ll break the bank. I get it. I was there. I know how expensive parts of Europe can be. And though my budget may have adjusted as I’ve gotten older, I’m still very conscientious about my money. So I found myself wondering, how much does a trip to Italy cost? And in case you have a similar feeling, I want to help you out. This is my complete cost for our 10 day trip to Italy.

This is only an example, prices can be different for period or Hotel choice
$2,200.00

This is only an example, prices can be different for period or Hotel choice
$2,645.00